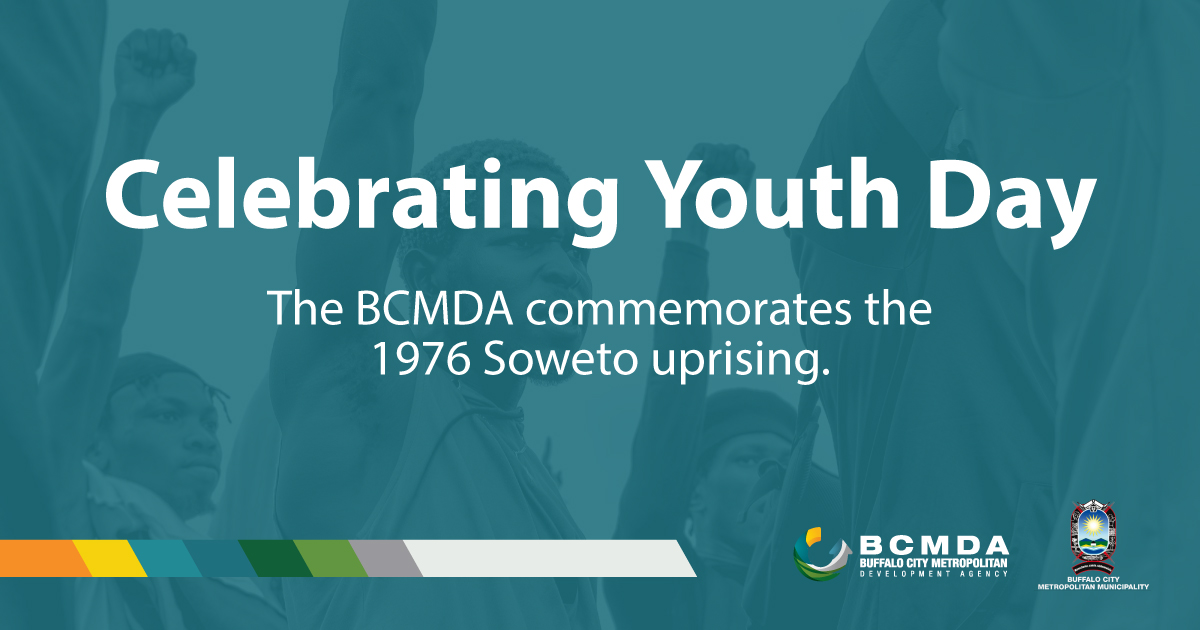 The BCMDA commemorates the 1976 Soweto uprising.

Youth Day commemorates the Soweto youth uprising of the 16th of June 1976.

The uprising was in protest to the Afrikaans Medium Decree of 1974, issued by the then Bantu Education Department, that Afrikaans was to be used on an equal basis with English as a language of instruction in secondary schools. While the uprising began in Soweto, it spread across the country and carried on well into 1977.

The aftermath of the events of June 16, 1976, had dire consequences for the Apartheid government. Images of the police firing on peacefully demonstrating students led an international revulsion against South Africa as its brutality was exposed. Meanwhile, the weakened and exiled liberation movements received new recruits fleeing political persecution at home giving impetus to the struggle against Apartheid.

This year marks the 45th anniversary of the uprising, which ended tragically with the brutal killing of hundreds of young people. Following the advent of democracy in 1994, the new democratic government declared 16 June as National Youth Day and June as Youth Month. This year National Youth Day and Youth Month will be celebrated under the theme: “The Year of Charlotte Mannya Maxeke: Growing youth employment for an inclusive and transformed society.”

The BCMDA remembers all the young lives that were lost in the uprising.