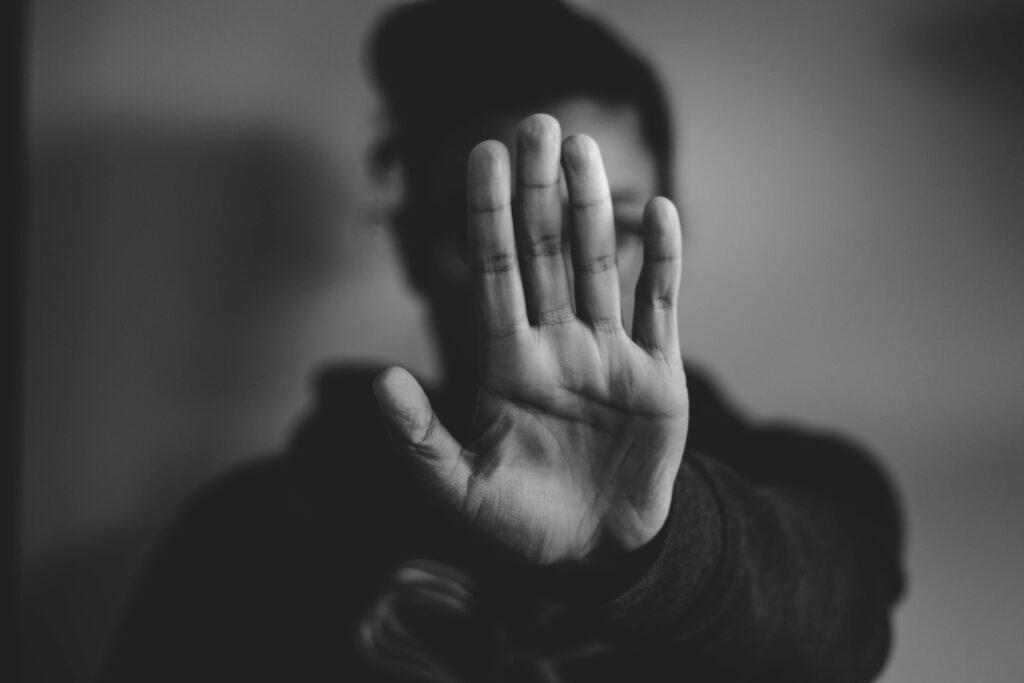 16 Days of Activism against Gender Based Violence

The 16 Days Campaign forms the central pillar of Government’s comprehensive 365 Days of Activism for No Violence Against Women and Children.

Given the scourge of gender-based violence in the country, the South African government is implementing the ’Emergency Response Action Plan on Gender-Based Violence and Femicide’, which was announced by President Cyril Ramaphosa in September 2019.

During these 16 days, Government together with civil society and the private sector, will host a series of community and sector dialogues and activities to foster a collaborative effort in dealing with gender based violence and femicide.

Gender-based violence does not discriminate, and the BCMDA strongly condemns any form of violence against any person regardless of race, age, sexual orientation, religion or gender.

The theme for 2021 is “The Year of Charlotte Mannya Maxeke – 16 Days of Activism – moving from awareness to accountability”.