Two sites handed over to contractors 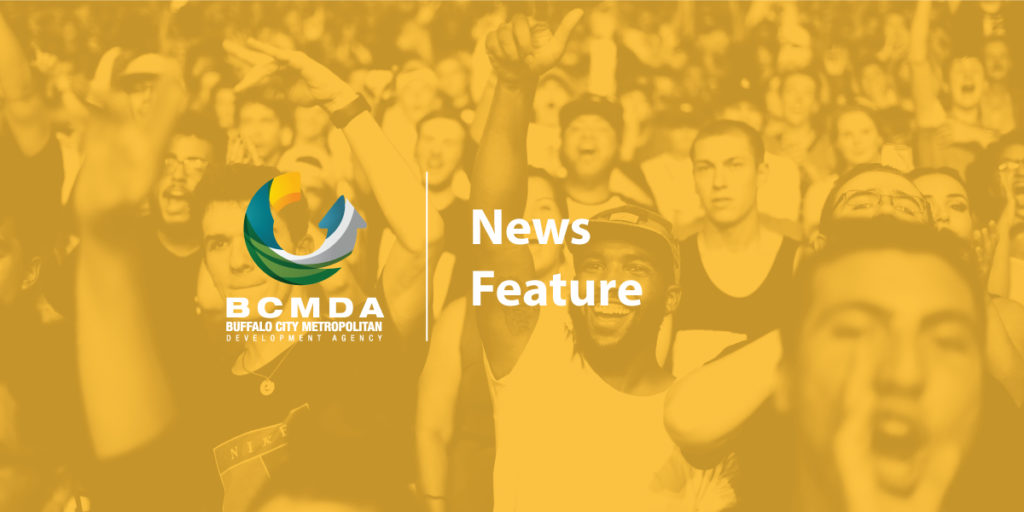 On Wednesday 12th February 2020, the Buffalo City Metropolitan Development Agency conducted a site handover of its construction sites to the appointed contractors for the commencement of construction works. These two projects are the Agency’s flagship projects. The two sites are Court Crescent in ward 47 and the Water World Fun Park in ward 46. The construction duration is 18 months.

The two developments are the Agency’s major projects for local economic development and tourism boost.